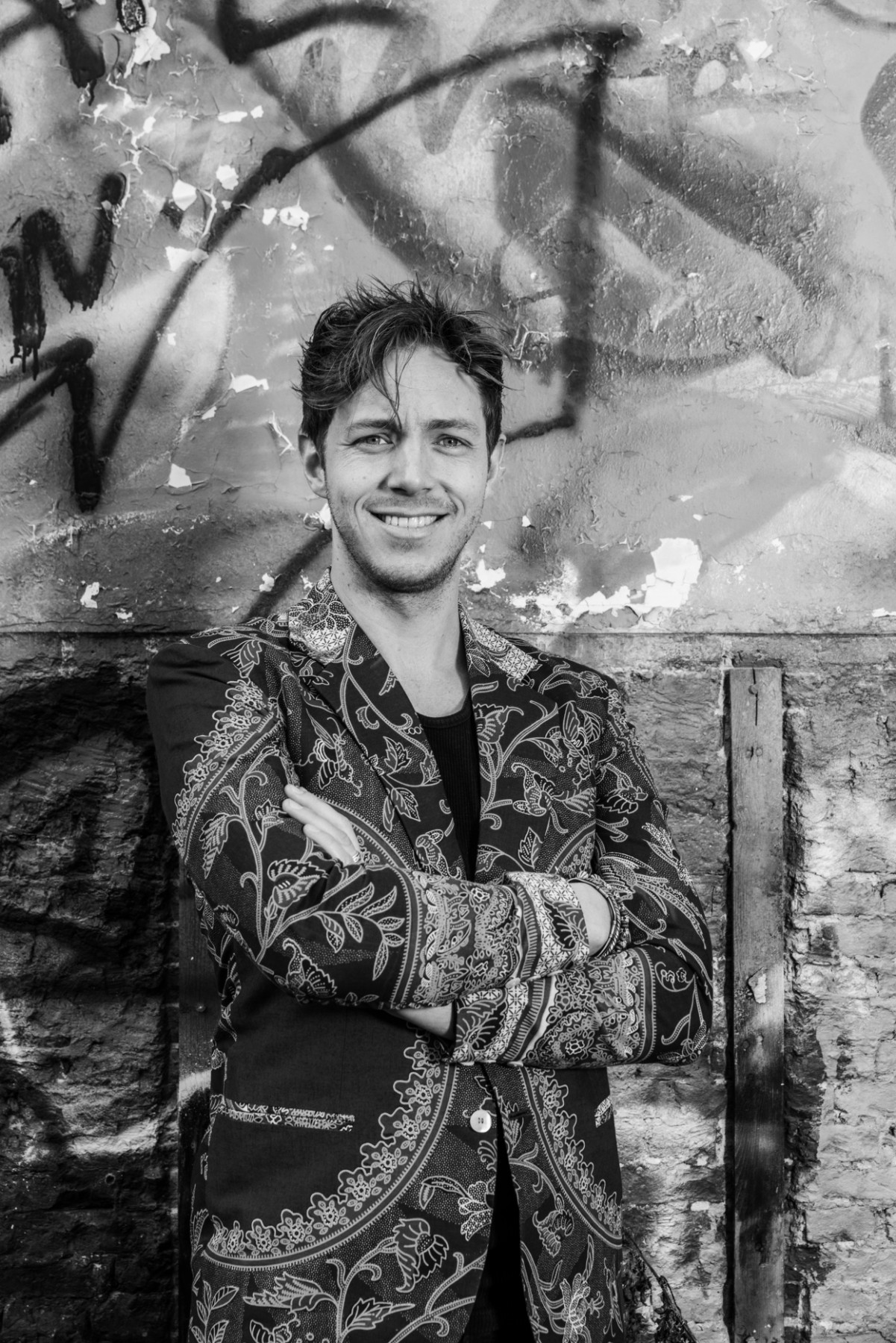 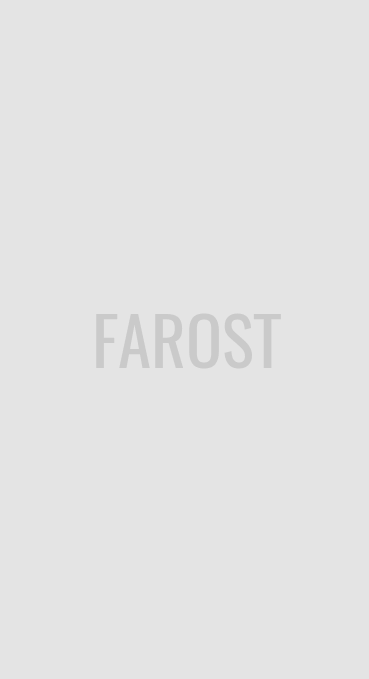 Kendrick Lamar is an award-winning rapper and songwriter best known for his innovative take on life in Southern California as well as for his affiliation [...]

Singer Kris Allen was the winner of the eighth season of the reality TV competition American Idol. He was the first married contestant ever to

Senegalese-American vocalist Akon is known for his R&B-style vocals, which are featured in his own hit songs as well as collaborations with hip-hop [...] 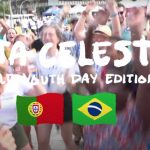 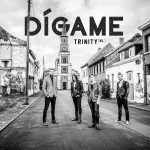 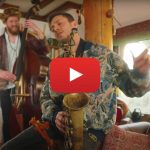 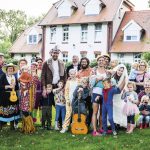 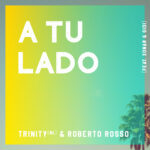